The Thieves of San Lorenzo is a Tampa Bay based krewe established in 1999 whose purpose is to give back to the community through various charities and fundraisers while having fun. The Thieves are an all-female krewe designed to encourage interaction and friendship among women with high ideals and good hearts from diverse backgrounds. 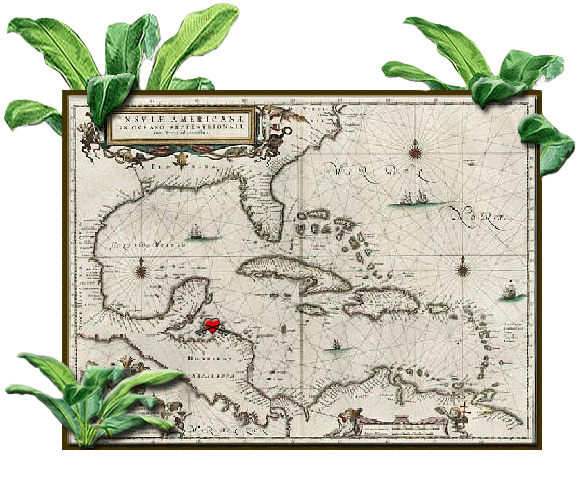 On the Isle of San Lorenzo,
Where Honor and friendship reign,
An Adventurous group of women
Cherish all they have gained.

Protecting their tropical isle,
Lorenzo's men head off to war.
Yet lose their majestic treasures
To the pirates who'd come ashore.

Hence, Lorenzo's bravest women
Strike back with all their might.
They reclaim Lorenzo's riches and Steal
The hearts of the isle with delight!

We, the Thieves of San Lorenzo,
Salute you with our champagne
For we know the greatest treasures we have
Are the hearts of the friends we've gained!